Oscar is a Research Assistant at the Utrecht University Centre for Global Challenges. His PhD thesis aims to contribute to the implementation of the Sustainable Development Goals (SDGs) by analysing enablers of synergies across the 17th goals. His work is based on Deep Transition Theory, which studies interrelationships between sociotechnical systems to identify enablers of systemic transformation.

Oscar is primarily interested in connecting “nature” with social and technological dynamics to encourage sustainable practices. Secondly, he is interested in developing a framework to analyse interactions between sociotechnical systems. Finally, he aims to contribute to the understanding of scholars’ role in triggering local knowledge which addresses social and environmental goals such as reduction in hunger and land degradation. 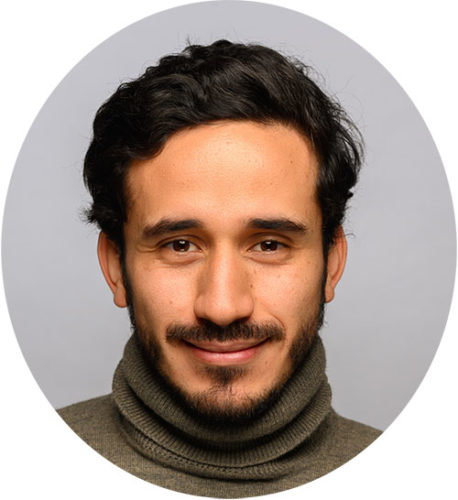 Bipashyee is a Researcher Fellow at SPRU – Science Policy Research Unit, University of Sussex Business School. She is working on Deep transitions and Transformative Innovation Policy Consortium projects. She graduated in 2019 with PhD thesis titled “Transformations beyond experimentation: Sustainability transitions in megacities”. For her Doctorate, she worked with Prof. Johan Schot and Dr Saurabh Arora at SPRU.

In her doctoral research, Bipashyee has studied urban mobility transformations in megacities in the Global South, particularly in India and Thailand. Using theories of sustainability experimentation, sustainability transformation and socio-technical imaginaries for urban transformation, her work explores the ongoing transitions in urban mobility systems and visions for smart cities in response to persistent sustainability problems like social inequality and climate change. Her current work includes understanding rules of Deep Transition, focussing on Artificial Intelligence and Digital systems and conceptualising a lab for Transformative Innovation Policy.

Bipashyee has a MSc in Innovation Sciences from Eindhoven University of Technology (TU/e), Netherlands. She worked in the NWO-WOTRO project on sustainability experiments in India and Thailand. She has an undergraduate degree in Economics from Jadavpur University in India. She also served as a social activist – raising awareness of climate change issues in India, working as an International Climate Champion (ICC) awared by British Council. 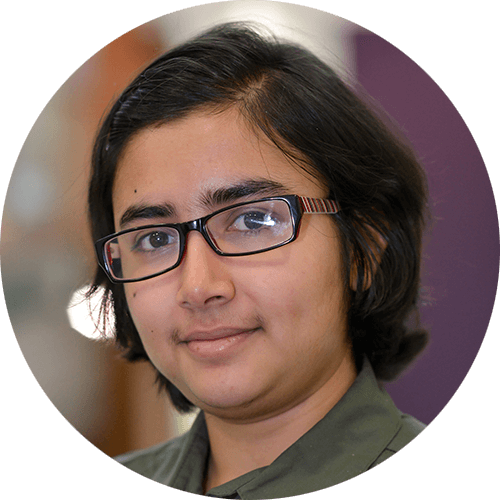 Between Seedbeds and Battlegrounds: the Governance of Urban Low Carbon Transitions (Working title)

Jonas joined the Science Policy Research Unit in September 2014, as a doctoral researcher and teaching assistant. He is primarily interested in the governance of urban low-carbon transitions. Centring on cities renowned as pioneers, he is examining the historical developments and governance arrangements which enabled sustained innovative activity, bearing on the buildup of transformative capacity by local governments and civil society. He is currently finishing his first case study in Bristol, UK. He hopes to contribute to concrete efforts to expedite low carbon transitions in cities, and to the development of the burgeoning field of sustainability transitions. In 2015, working with colleagues from universities worldwide, he helped found the PhDs in Transitions Network, which works alongside the STRN Network and caters for PhDs and Early Career Researchers. The network convened its first conference in April 2016 at the University of Greenwich.

Drawing from his experience in R&D for eco-innovations and research in sustainability, Jonas teaches seminars of SPRU’s Innovations for Sustainability MSc module. Since June, he is also a research assistant for Prof Johan Schot.

Previously, Jonas worked at the Stockholm Resilience Centre, in support of the Planetary Boundaries Research Initiative, and in developing a Massive Online Open Course. He has lived and worked in Brazil, France, Spain, Sweden and the UK. 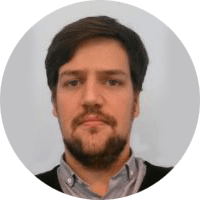 In March 2018, Jonas’ debut paper, co-authored with Professor Schot, was published in the journal Sustainability. View it here.

Judith is Research and Teaching Fellow at the Political Science Institute at the Technical University of Darmstadt, Germany. After concluding her B.A. in Political Science and Philosophy at the University of Heidelberg and her M.A. in International Studies/ Peace and Conflict Research at the Universities of Frankfurt/ Main and Darmstadt, she became an associated PhD student at the German Research Foundation Priority Program “Climate Engineering”.  Judith’s research focuses on technology governance, with a specific stress on geoengineering governance, as well as on the role of experts for governance and transition. Aside from geoengineering, she is interested in the cases of nuclear technology, nanotechnology and digitalization, among others.

She teaches academic courses on BA and MA level on climate, environmental and technology governance at the Technical University Darmstadt. Previously, Judith worked at the Political Science Institute at University of Münster. Her research has led her to France, the USA, the UK and Canada.

Kejia joined SPRU in September 2016 as a doctoral researcher. She got her master degree from Institute of Policy and Management, Chinese Academy of Sciences. Then she worked there as a research assistant. Her research interests include energy transition and sustainability, low-carbon economy, evidence-based policy making and scientific advice.

Intrigued by the question of how can China deploy solar and wind power so fast in recent years, her doctoral research focuses on the interaction between new entrants and incumbents in transformative process within Chinese electricity system. Using comparative case studies with two specific regions, Inner Mongolia, and Jiangsu province in China, she will examine the historical development of solar and wind power in each region from 2000 to 2016. Informed by institutional theory and strategic management literature, her study aims to contribute to sustainability transition knowledge by providing a more explicit conceptualization of strategies and resources adopted by different actors towards sustainability transition, especially their collaborations and struggles during the process. 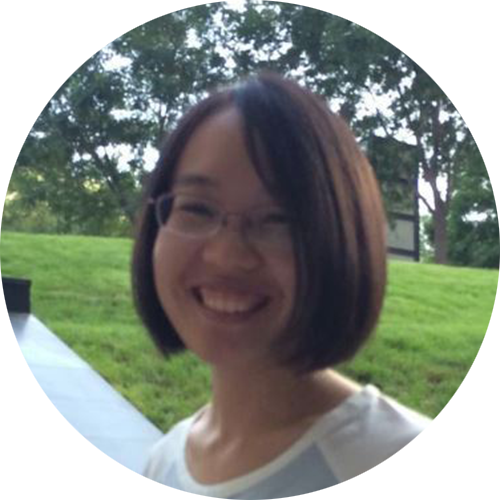